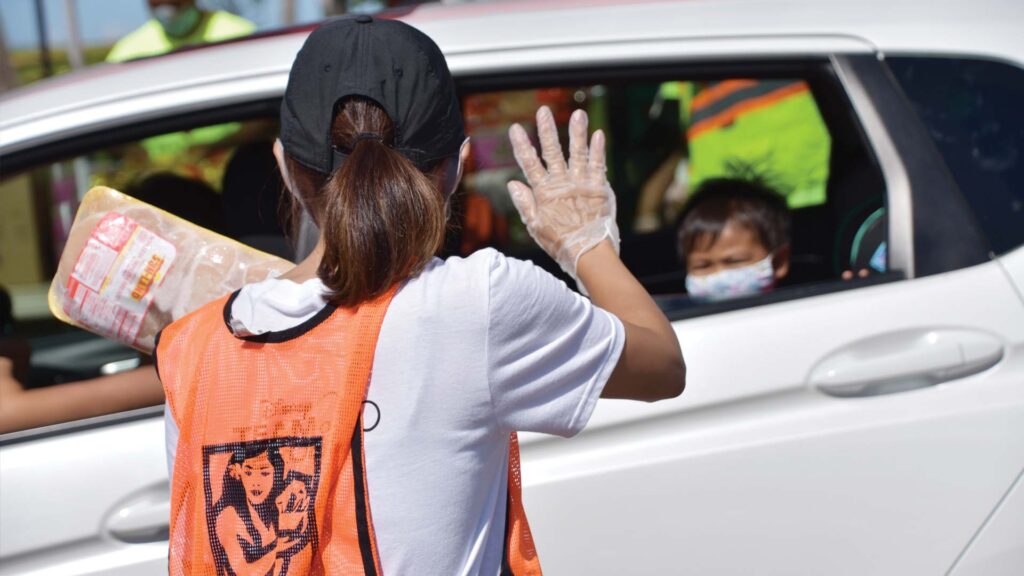 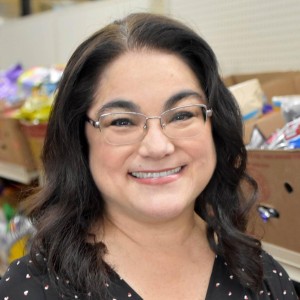 As the need for food continues, this crisis is far from over — but Hawaii is resilient.

It’s hard to imagine it’s been an entire year of living through a global pandemic. So much has happened since COVID-19 first arrived on our shores last March. A year ago, hunger in Hawaii was actually decreasing. But now — due to the ongoing pandemic, resulting economic downturn and recent events like the storms and flooding across the islands — hunger in our communities is at its highest level in almost a century.

We are seeing an entirely new level of need now, and — as we’ve learned from previous disasters — the recovery will take years. Unemployment in our communities remains the highest in the United States, and 1 in 6 residents will likely continue to struggle with hunger this year. This includes more than 81,000 of Hawaii’s keiki, who are now among the hardest hit populations in the entire country. According to Feeding America, Hawaii now holds the second highest projected rate of child food insecurity among all 50 states.

The pandemic has demonstrated how fragile food security can be, but it has also shown us just how resilient the people of Hawaii are.

Over the last year, Hawaii Foodbank’s staff, volunteers and food partner agencies have been on the front lines ensuring our communities have the food they need during this difficult time — and we will continue to do so. At the same time, our donors’ and community partners’ ongoing support has enabled us to be proactive in meeting the economic challenges resulting from the pandemic. Since March 2020, Hawaii Foodbank has: 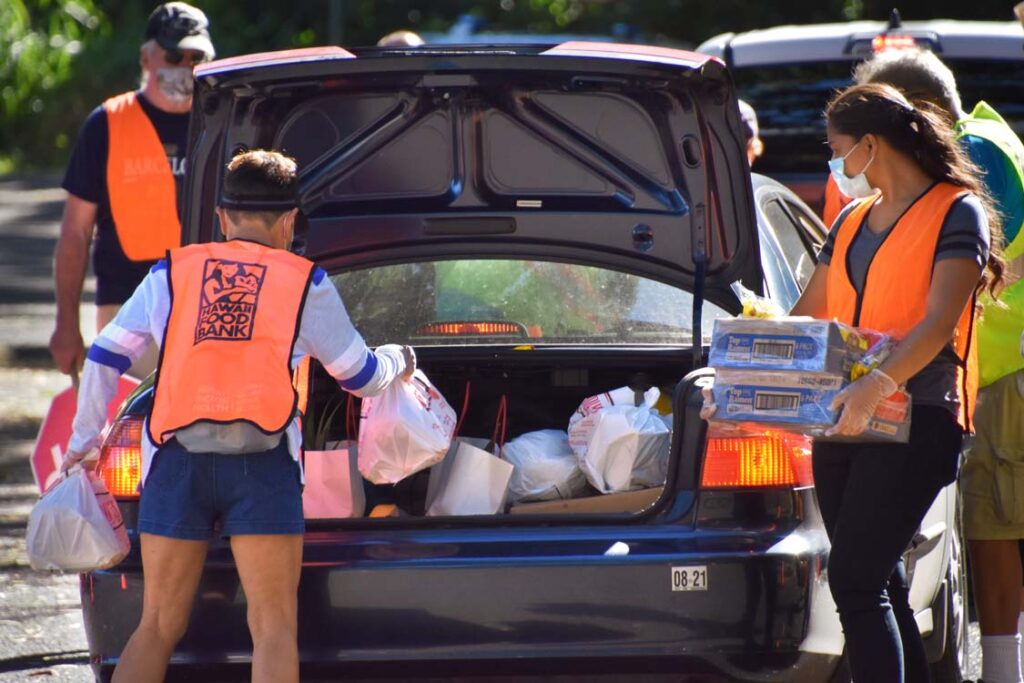 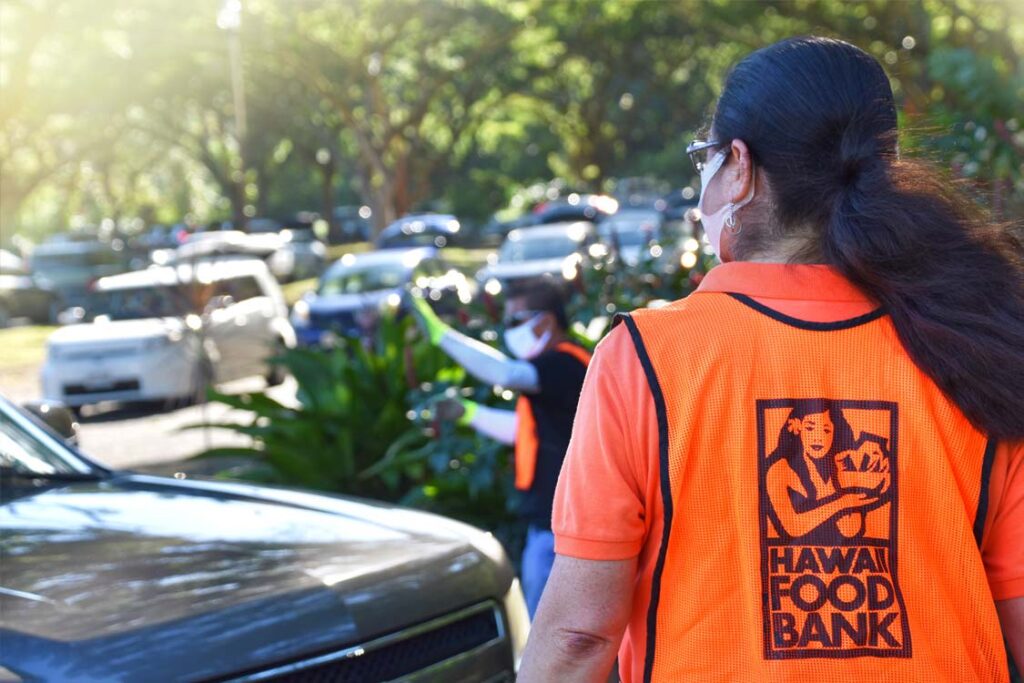 We have the potential to emerge from this crisis stronger and even better positioned to meet the evolving needs of our communities. Hawaii Foodbank’s long-term priorities include:

We have the potential to emerge from this crisis stronger and even better positioned to meet the evolving needs of our communities.

Help our communities continue to #RiseResiliently.

Mahalo for your trust with this important work. Your generosity has enabled us to aggressively scale our work to meet the current demands while also working towards our long-term goals. Your donations, volunteer hours and advocacy efforts over the past year have made all the difference. We hope you will continue to partner with us as we work towards a more resilient Hawaii in the years to come. 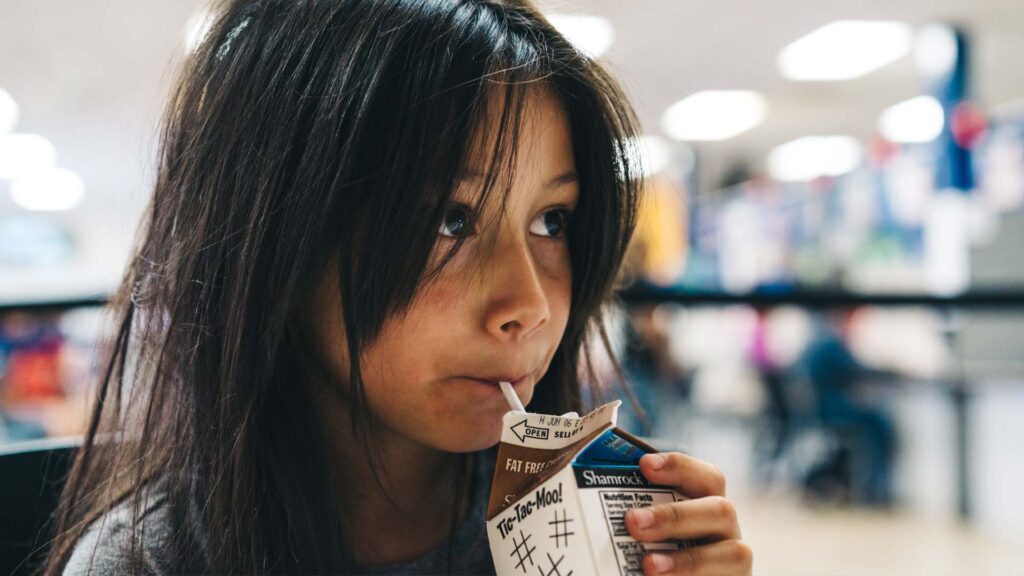 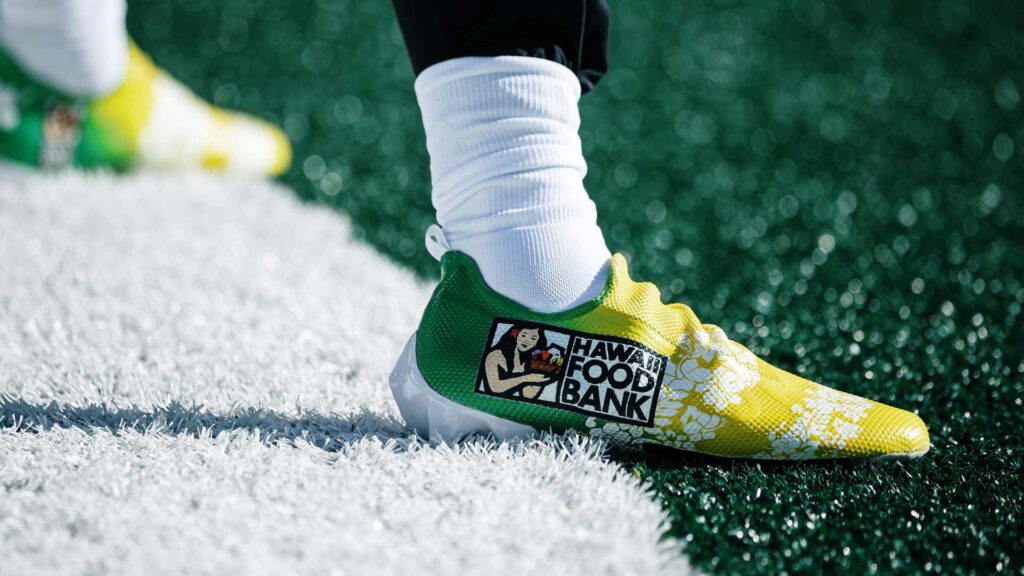 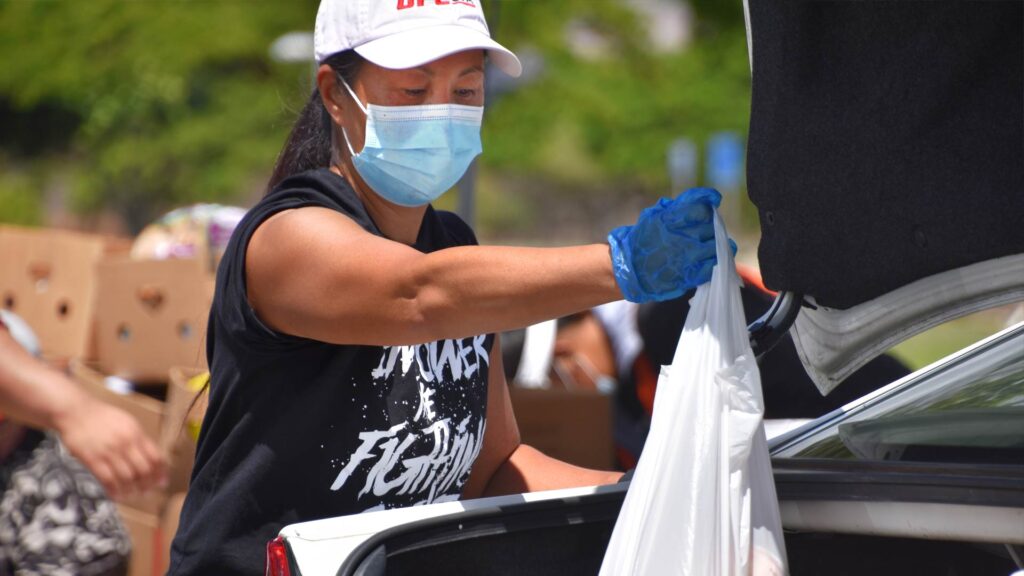 Feed Our Fighters, Nourish Our ‘Ohana 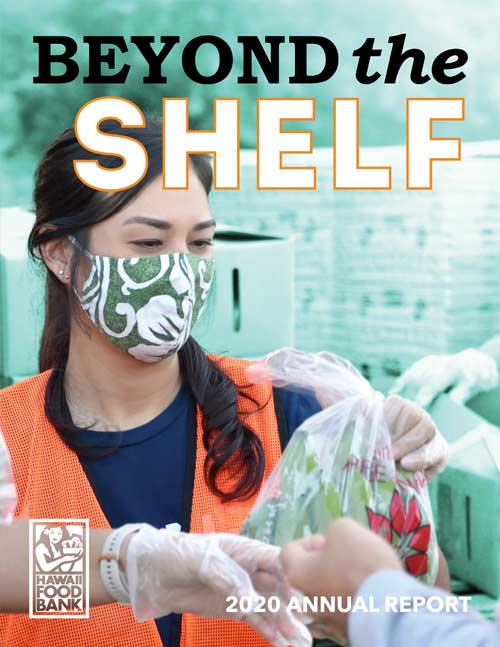